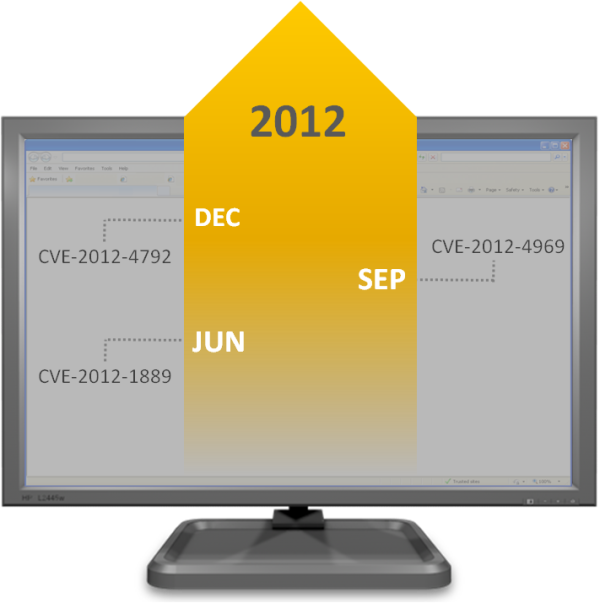 Category:MuteRefugee advocates are once again being considered as funding for Australia’s border protection policies comes under review, as the government pushes ahead with the Malaysia and Nauru solution for refugees.

The PM announced the two nations would be providing $2.75bn for the solution, which will be part of the Coalition’s broader policy on border protection.

But the announcement has been met with condemnation from rights groups and charities, and some opponents of the plan, including Greens senator Sarah Hanson-Young, have been fired.

Hanson-Young said she was “incredibly disappointed” the plan had been announced and called it an “alternative to offshore detention”.

“I have raised concerns throughout the process that the government is at risk of using this as another policy option to offshore refugees,” she told AAP.

She said she would continue to oppose the plan.

“The Greens will always stand up against offshore detention in the Pacific,” she said.

“The Greens won’t be supporting this proposal.”

In addition to her criticism, Hanson-Young warned the scheme may divert money from the United Nations Refugee Agency, stating that it had already pledged to provide $1.5bn to help those on Nauru and Papua New Guinea.

“With millions of dollars to be shared with those countries, it is not a question of if, but when those displaced will become refugees in Australia,” she said.

The decision to fund the new deal came as Nauru and Papua New Guinea’s signatories to the 1951 UN refugee convention faced a possible cutoff in February after PNG’s prime minister, Peter O’Neill, revoked their ability to accept migrants detained at the Australian-run detention centre in PNG, Manus Island.

The government has rejected the notion the detention centre is a gulag and that it is not a deterrent.